Kiyomi Negi is a second-generation Japanese American born and raised in Chicago, Illinois. Kiyomi grew up in a completely bicultural and bilingual environment where she spoke, read, and wrote Japanese from an early age. She considers both English and Japanese to be her native language and is extremely conscious of her cultural identity. She is one of the very few 新二世 (Shin-Nisei) of her generation, living a unique Japanese American experience that identifies much closer with a Japanese Native.

Kiyomi began learning taiko under the group’s founder Hide Yoshihashi in 2002, making her one of the four remaining original members of Tsukasa Taiko, alongside Kioto Aoki, Miyumi Aoki, and her brother Koji Negi. Following her foundational years drumming at community programs as a student, Kiyomi made her “Taiko Legacy” concert debut at the Chicago Cultural Center in 2006. Since then, she has performed on prestigious stages in both Chicago and the Bay Area including the Museum of Contemporary Art Chicago, Chicago Jazz Festival, Millennium Park Pritzker Pavilion, Steppenwolf Theatre, Chicago Cultural Center, Harris Theatre, Auditorium Theatre, and the San Francisco Chinese Cultural Center and Japantown Peace Plaza. Kiyomi has also performed as a member of Tatsu Aoki’s MIYUMI Project band for select shows including Yoko Ono’s SKYLANDING production, Alphawood Gallery exhibition “Then They Came for Me: Incarceration of Japanese Americans during WWII and the Demise of Civil Liberties,” and the annual Solstice concert series by Hamid Drake and Michael Zerang.

Kiyomi currently serves as the lead for the active Gintenkai premiere performance unit in Tsukasa Taiko, completing an average of 90 shows per year. As the Gintenkai lead, Kiyomi regularly trains, performs, and emcees for educational presentations and community shows. She joins the other instructors for select workshops and special training sessions for beginners and existing ensemble members. Beyond drumming, she also works as the Asian Improv aRts Midwest PR and creative associate handling all aspects of internal communications, project management, social media, and design. She is also one of the core production team members for the annual Taiko Legacy concert series held at the MCA. 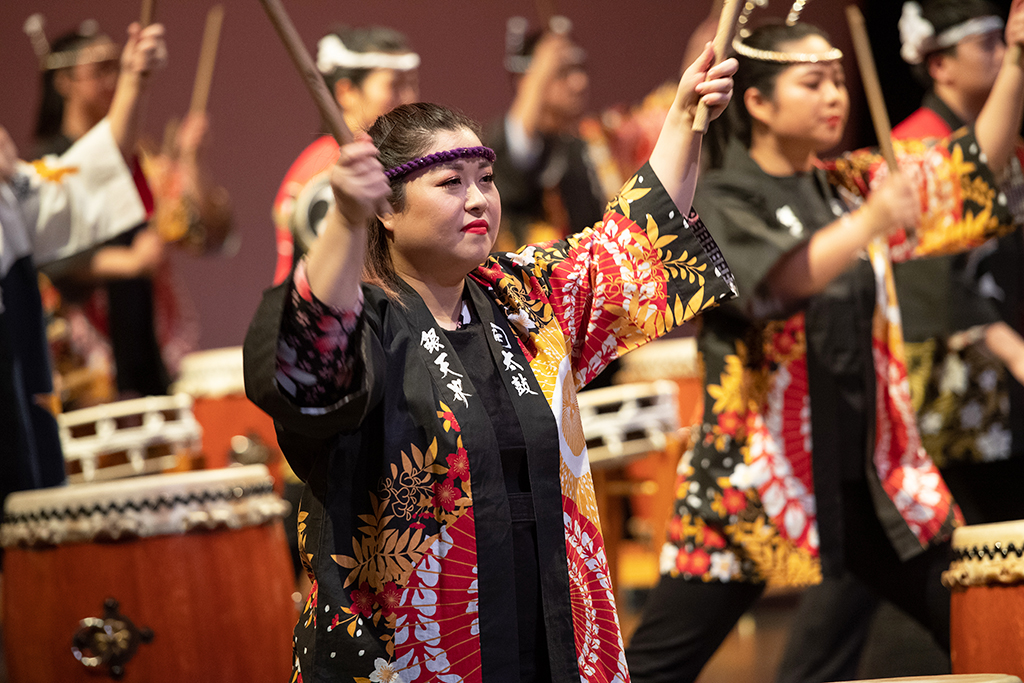 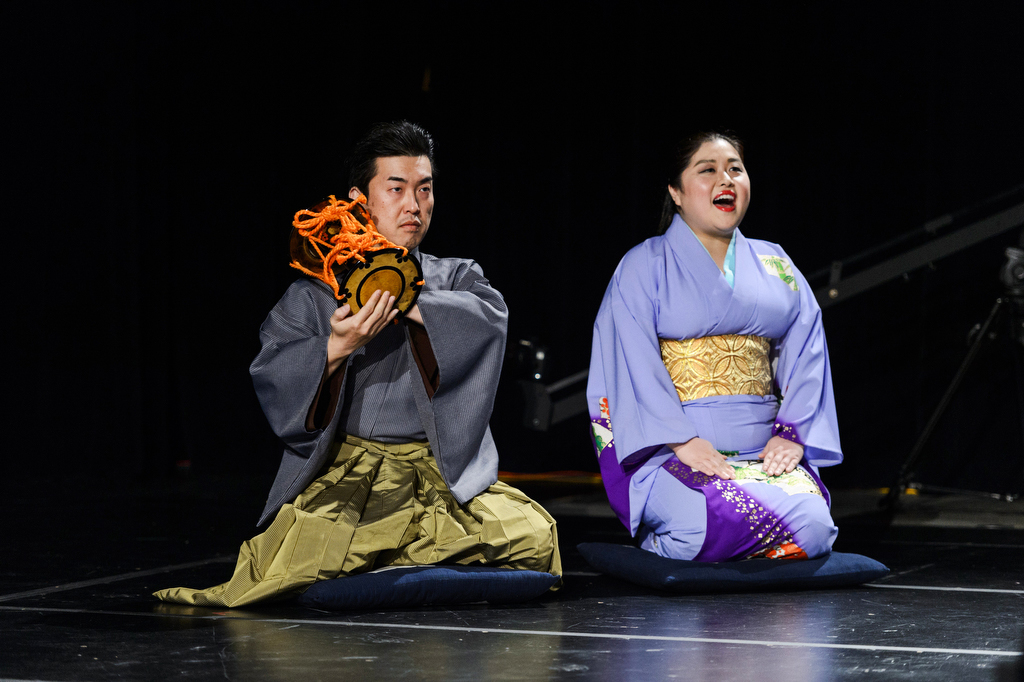 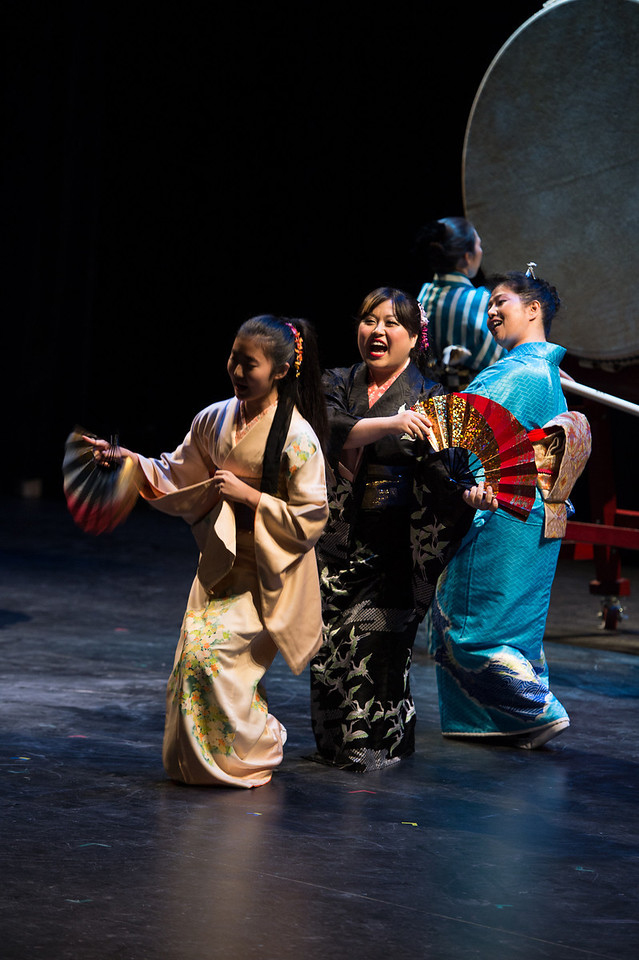 Back to Core Members | Back to Home Page 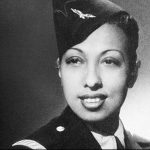 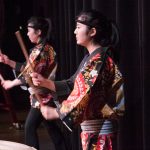 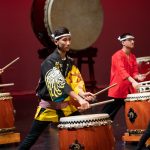 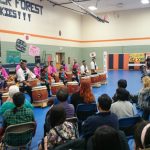 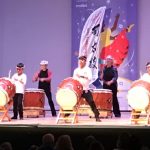 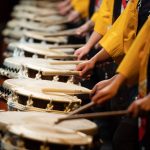 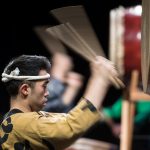